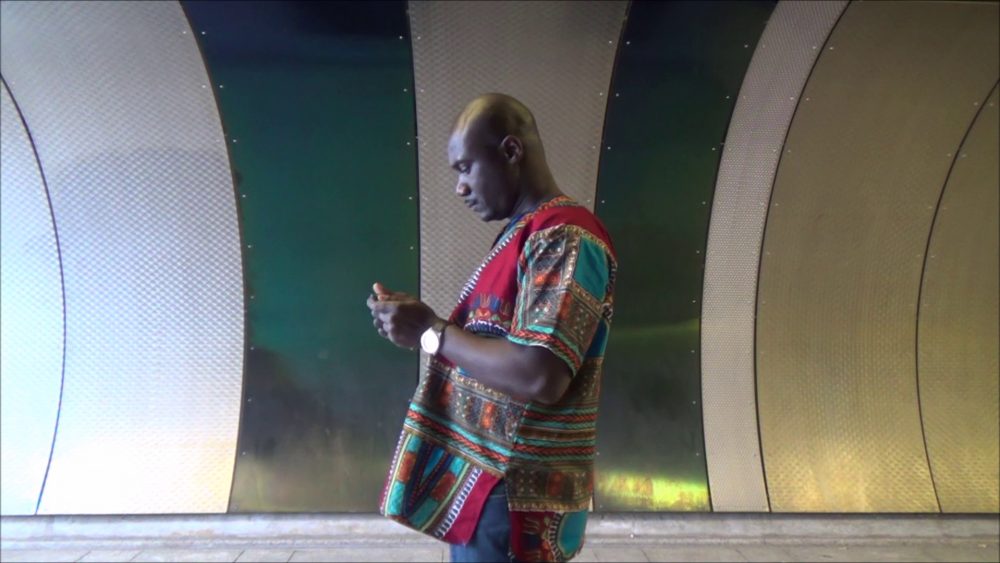 The video “S-map-Phone” refers to the use of GPS and map on the smartphone. The video tells a story of a man who seeks his way by using his smartphone. In the era of new technology, the smartphone has become a tendency. It makes our lives easier with its useful applications. However, the smartphone should not reduce human physical communication.

Abdoul-Ganiou Dermani was born in Agou-Nyogbo, Togo, and was trained at the College of Arts and Crafts in Kpalimé, Togo.