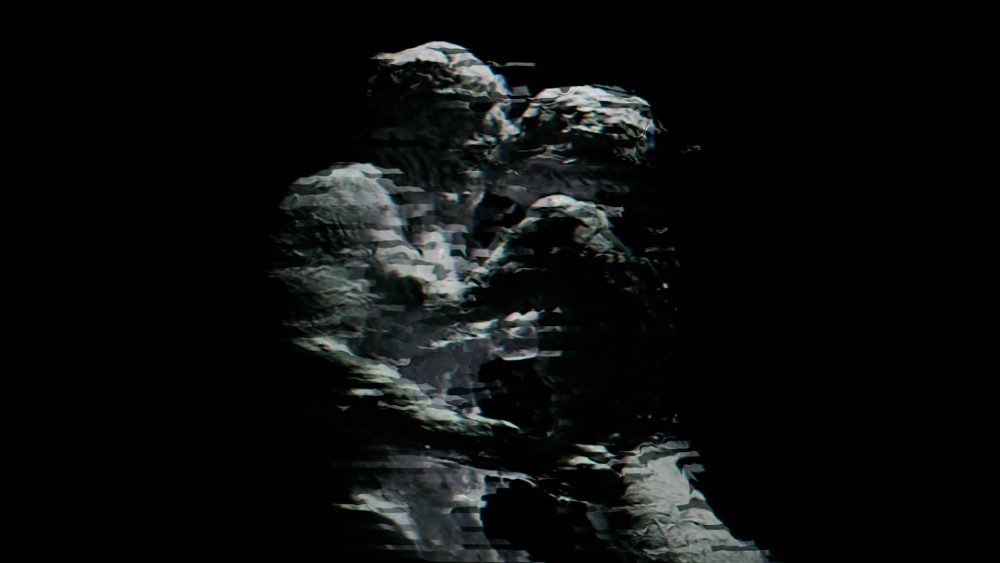 A contact between two bodies. An intense sharing of information. A chemical cocktail in the brain.

Mignone was trained at Teatro Nuovo Ballet Academy of Turin and in 2001 was admitted into Academy Isola Danza directed by Carolyn Carlson, during the 49th Venice Biennale. She graduated from La Sapienza University of Rome with a degree in Art and Performing Arts in 2010. Panepuccia is a self-taught artist and works as a painter, cartoonist, photographer, cinematographer and soundtrack composer.