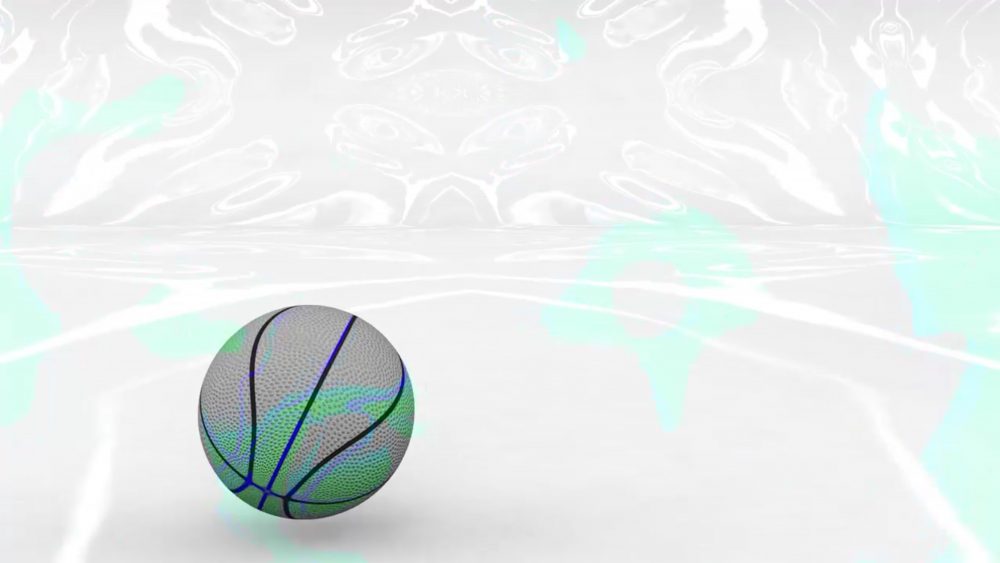 Man’s greatest fear is the inevitable coming of a global catastrophe in the shape of a humane apocalypse – the end of history of mankind. And indeed – the biggest punishment for man and his conscious separation from nature is when the ecosystem itself crosses him out as a harmful parasite. The video suggests one of possible scenarios that can follow the ecological catastrophe caused by man. Spontaneity and naturalness are conserved and kept under the cover of sterility to the point of destruction. The same destruction that, together with newly gained freedom of the objectivized nature and technology, gives birth to a new order. An order of connection and interconnection, a rhizomatic biotechnological chaotic structure that is freed from anthropocentrism and lives, splits, binds and mutates completely freely and without any intervention by the „Great Cultivator”. If there is any space left for him at all, it is only in the shape of some sort of post human entity, consciousness that lives together with the planet and IS one of the many rhizomes in the New nature.

Adéla Sobotková / NEW MAGIC MEDIA / LOLLAB New Magic Media is an artsy-musical blog and mainly a “project” alias of artist and music lover/ journalist Adela Sobotkova. She studied an Intermedia studio at Faculty of Fine Arts and she is multimedia artist who works mainly with time-based media but still is interested in principles of drawing, layering and contingency. She works frequently with found footage and combines the animation with still or slow imagery, both 2D and 3D. She is kinda theory oriented person but still keeps a great space for imaginative and emotional interpretations of reality. She VJs and DJs and from 2017 she hosts a radioshow called ECHO Adély Sobotkové on Czech Radio Wave. Kateřina Blahutová /

DVDJ NNS is a multidisciplinary designer and performer. Graduated as an architect and is currently researching sustainable urbanism issues at Czech Technical University in Prague. A co-founder of post-aesthetic multimedia platform LOLLAB, a vital cog in the clockwork of Prague’s KSK party crew and visual curator at Lunchmeat festival. Her aim is to create multisensory holistic environments. As a broad-minded DJ, she uncovers diffuse passageways between street-smart urbanites, self-aware dance floor channellers and virtual entities. In terms of visuals, she is slipping between physical and virtual realities.