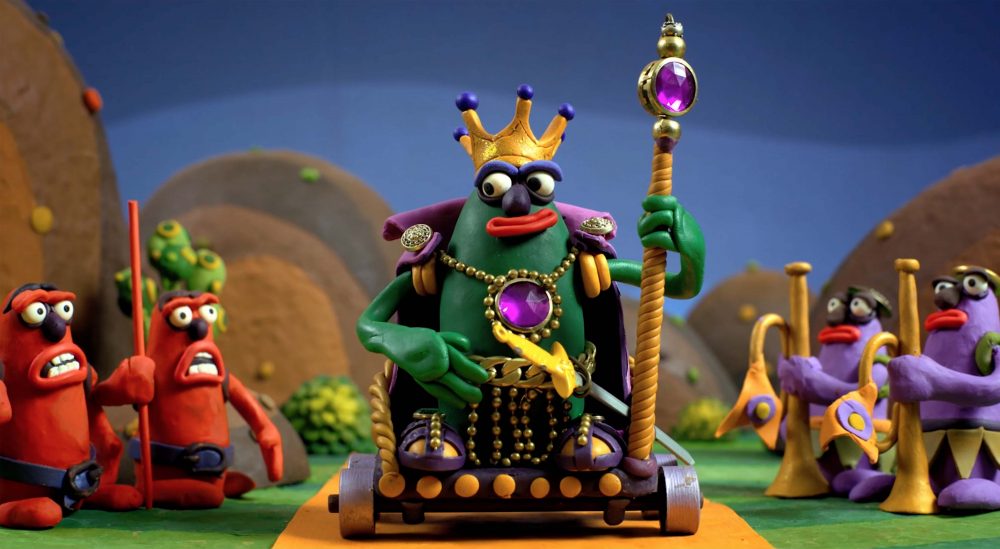 Survival, clash and symbiosis go side by side; all accompanied by bursts of joy and pain as a result of man’s internal need to find and exaggerate differences when similarities are obviously greater.

He is a graduate of the Academy of Fine Arts. He’s worked in the film and TV industry as a director, art director and animator for numerous production companies and commercials. Ηe currently works as a director for the national Greek broadcaster, ERT. Throughout his career he’s written and directed many short films some of which have been screened and awarded in the international film festivals of Annecy, Giffoni, Hiroshima, Gutenberg, New York, Prague, China, Drama and more.