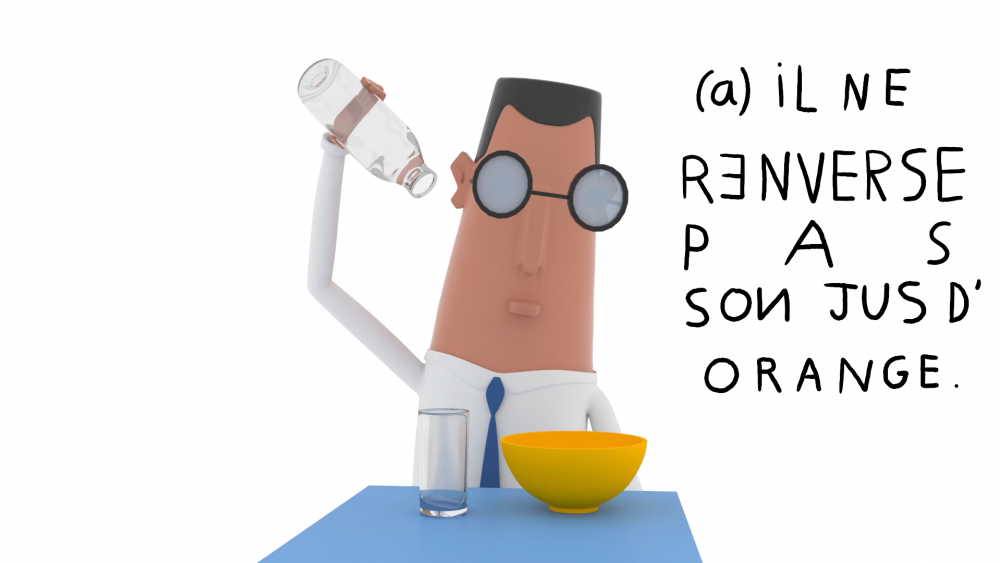 Mr Pichois only lives one life despite all the lives that are offered to him each day.

Born in Bayonne, basque country, south of France in 1994. He is crazy about drawing and playing music ( percussion class at the conservatory for 10 years). Soon, he realises that animation allies both music and drawings. That makes him leave the basque country to study art in Paris before entering the EMCA, animation school of Angoulême, France. There, he made « (A) Vous regardez un film. » and « Des résidus analytiques. » his graduation film. He has directed in 2017 an animated adaptation of the poeme « Liberté » by Paul Eluard for the french public television.