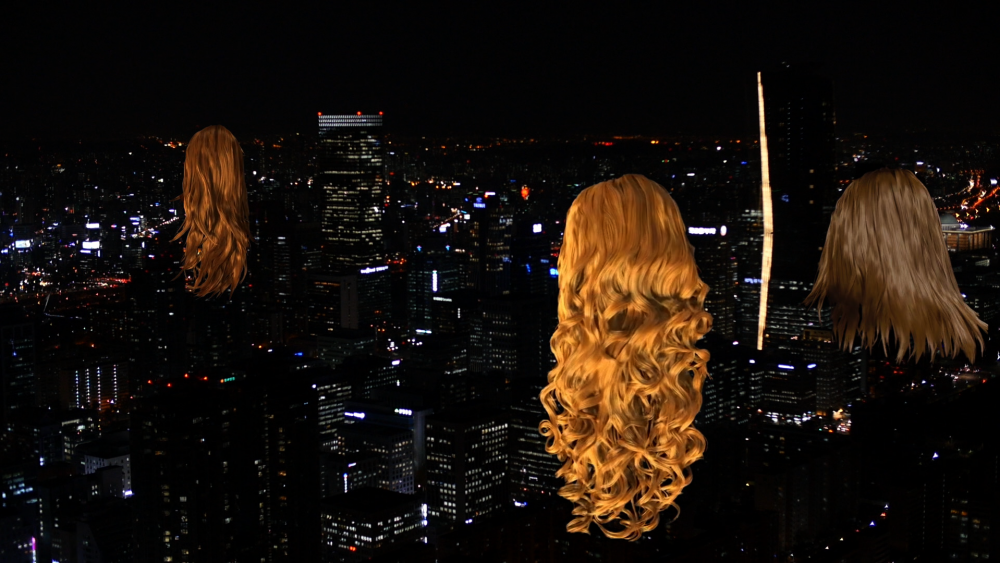 ‘To make you feel comfortable’ develops in context of a smart city, a narrative about the resident A who lives in one of the smart homes.

The structure of the narrative follows the semantics of the word „smart”, which means intelligent, clever or elegant as well as pain. The narration is interrupted by advertising blocks.

‘To make you feel comfortable’ focuses on the conditions of communication. The characteristic of a Smart City or a Smart Home is that all things are in constant exchange with each other through the Internet of Things. The main objective is to create the greatest possible degree of sustainability as well as safety. On the other hand a permanent data collection means that the entire behavior of the city dwellers can be monitored.

The texts developed for the video are e.g. based on statements on data protection of the former Google CEO Eric Schmidt as well as on a presentation of Rem Koolhaas on the topic of the Smart City from the year 2014.