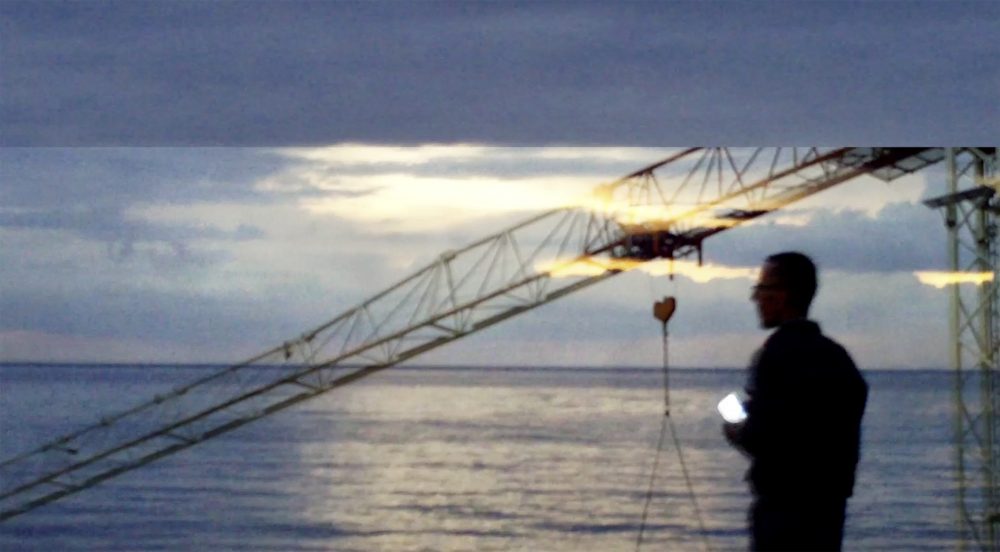 I pass a “gate”, a movement “gate”, a new trip, Mattia and Elena help me, they are my ears now.

I’m telling a story through a video improvisation, I think that I construct something, I laugh, what is that, we can construct? Again, the memories appear with different forms, but are the same. Where are the rules that can make us win…?

Athanasios Alexopoulos was born in Thessaloniki, Greece. After high school, he worked as assistant photographer in Thessaloniki for two years. In 2009, he enrolled in the Academy of Fine Arts of Brera in Milan to study painting and in 2015 he decided to extend his knowledge in sculpture by undertaking a Masters degree. During his study years, he worked as a photographer in Milan.

Some of the companies he has collaborated with are: CTRLZAK Studio, Studio Pro Design, Repubblica XL, Rizzoli, Sony, Clan Celentano, DJ MAG Italia, Round Magazine, Marni. Among others, he photographed for the album covers of Andriano Celentano, RON, Red Canzian and Tricarico. Also, in 2012 he starts to photographed personal objects for the biographies of Eros Ramazzotti, Pino Daniele, Renzo Arbore, Walter Bonatti, Tiziano Terzani, Carlotta Ferlito and Marco Simoncelli.

In 2014 he also conceived Taratsa International Film Festival, in Thessaloniki, Greece, and worked as the Art-Director for the first 2.5 years.

Athanasios likes to experiment with various techniques. Important for his research is the interactive existence of the human forms, time and space. He looks for the power of simplicity, creating feelings and hiding secrets.