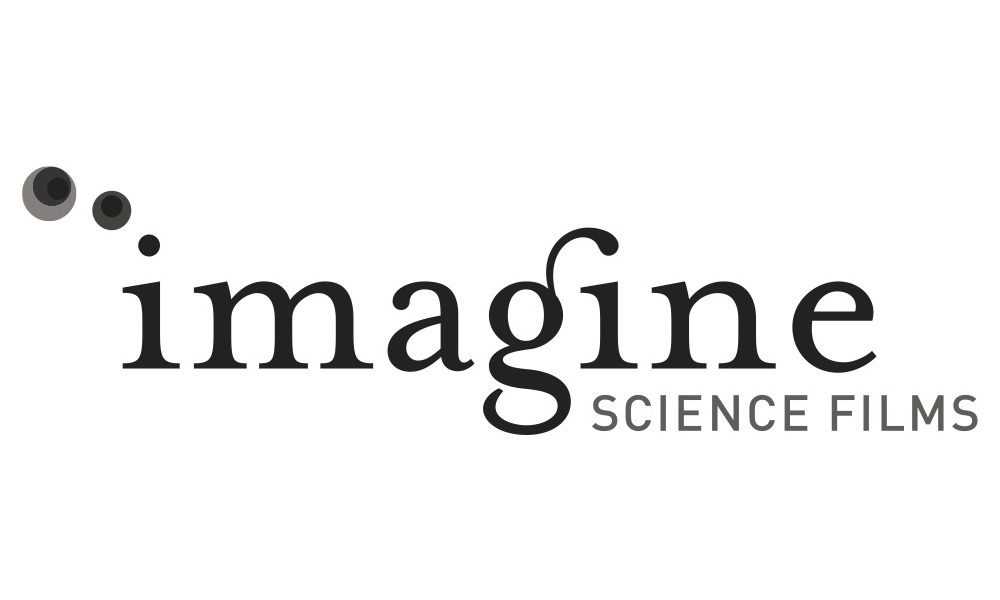 Imagine Science Films was conceived in 2008 in a drosophila genetics lab in New York City with a simple idea: of changing the way the laboratory and the cinema related to each other. Ten years later, ISF is still bridging that gap between scientists, filmmakers, and the viewing public, exploring the multitude of ways that scientific subjects can be explored through film. Not just through classic science documentaries or sci-fi, but through all the thrilling spaces between: lab experiments on film, scientific fictions, sci-inspired experimental film, and stunning data visualization.

The Hyper-Present at the Edge of the Future

The hypothetical future has long served as a precision tool for analyzing the all-too-real particulars of the present. It is in this way that these films — examining a humanity poised at the edge of merging with, or being superseded by, its technological creations — have much to tell us about ourselves and the current historical moment. In keeping with Imagine Science’s usual mission, approaches between the films vary widely, from a frenetic transhuman musical collaged from the detritus of the digital age, to a science fictional documentary investigation of the futuristic hyper-present, from connectivity in the womb to a sterile post-civilization found-footage dystopia. The post-future may be only a step beyond the present.

Nate Dorr is a photographer, filmmaker, neuroscientist, and film obsessive. He’s been curating the Imagine Science Film Festival since 2013, which neatly connects the parallel lines of his former simultaneous projects since he operated an animal behavior lab at Mt. Sinai School of Medicine, photographed and filmed concerts and post-human landscapes for Impose Magazine, and programmed the short film and experimental sections of the Brooklyn Film Festival. 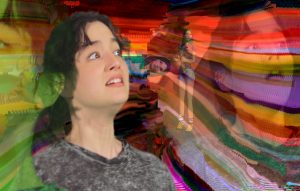 A comedic, satirical, sci-fi pop musical based on the theories of Ray Kurzweil and other futurists. #PostModem is the story of two Miami girls and how they deal with technological singularity, as told through a series of cinematic tweets. 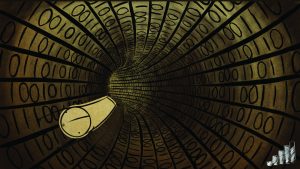 Lost in an increasingly digital existence, a happy mother attempts to download her child. 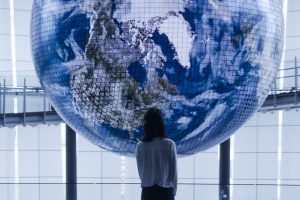 A new, overwhelming era is approaching from the sidelines. The boundaries between what is real and unreal are becoming increasingly blurred through technological advances. Is there a limit to what can be replaced? Autonomous is an intense, emotional look into a future that is already here. 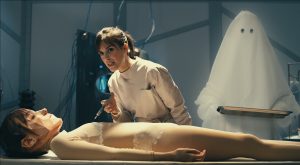 A scientist has created her own android clone so that she does not have to deal with the outside world. 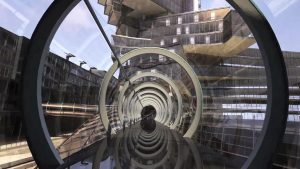 Humans have been our parents, our shepherds, and finally our obsolete children. Who are we?