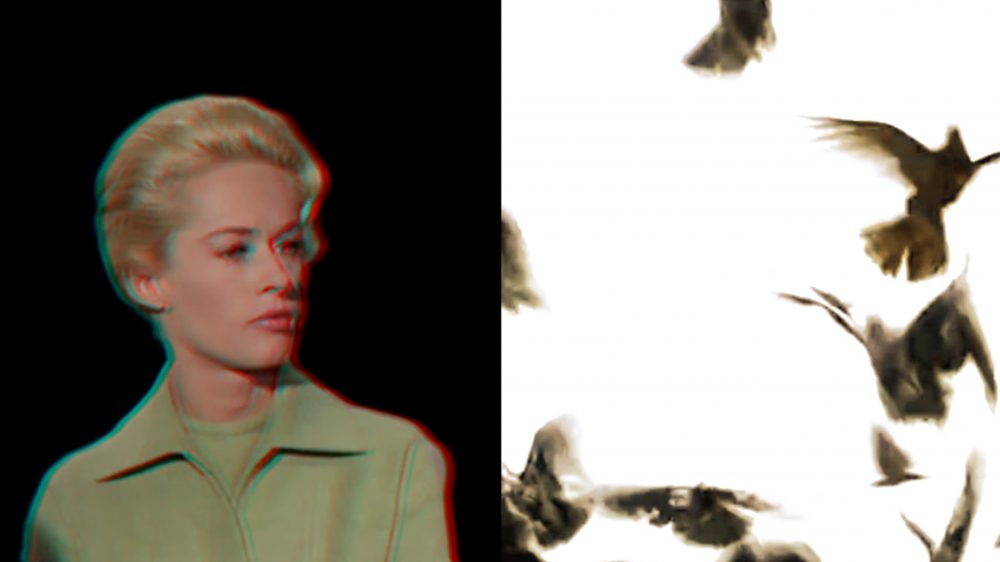 The gas station, next to disappear or transform, as we have known so far, with its associated components, gasoline, as stimulus, the car as an extension of the body and travel, as pleasure flight, along with the scene element, the birds over her, causing chaos. All of that, seasoned with a dose of humor to complement the information.

In 1985, Bayona received the second prize of the XXIV International drawing prize, Fundation Joan Miró for his work Variacions per a una estètica racional (1984). Later on in his career, in 2008, his audiovisual Monday to Friday (2008) was the winner of the Vasudha Prize for the best environmental short film at the International Film Festival of India-Goa.