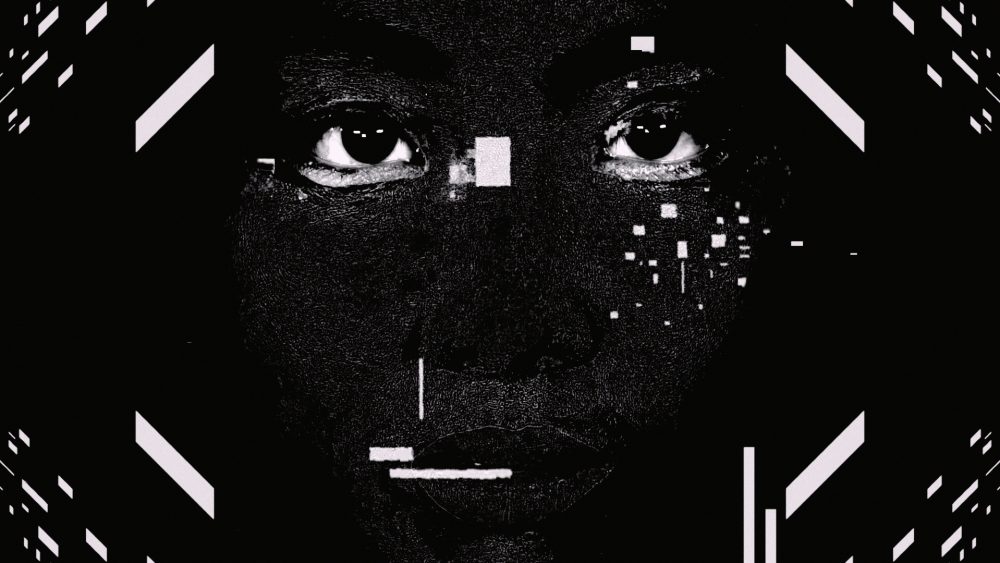 Shapeshifter explores video glitches induced by digital signal processing compression artefacts, which have given rise to a whole genre of YouTube videos dedicated to exposing shapeshifting reptilians hiding behind the surface of the video screen.

German artist Max Hattler works primarily with abstract animation, video installation and audiovisual performance. His work explores relationships between abstraction and figuration, aesthetics and politics, sound and image, and precision and improvisation. Max holds a BA in Media and Communications from Goldsmiths, an MA in Animation from the Royal College of Art, and a Doctorate in Fine Art from the University of East London. His work has been presented at museums and galleries around the world, such as Animamix Biennale Hong Kong, MoCA Taipei, Museum of Contemporary Art Zagreb, Zhou B Art Center Chicago, and Tate Britain London. Awards include Third Culture Film Festival, Bradford Animation Festival, and several Visual Music Awards. He has performed live around the world, most recently at Seoul Museum of Art, EXPO Milano and Clockenflap Hong Kong. Max has been on the jury of over 25 festivals including Animafest Zagreb, CutOut Fest Mexico, Punto y Raya, Videoholica, Monstra Lisbon, Filmwinter Stuttgart and Tehran International Animation Festival. He is an Assistant Professor at the School of Creative Media at City University of Hong Kong.