A PIECE OF ME 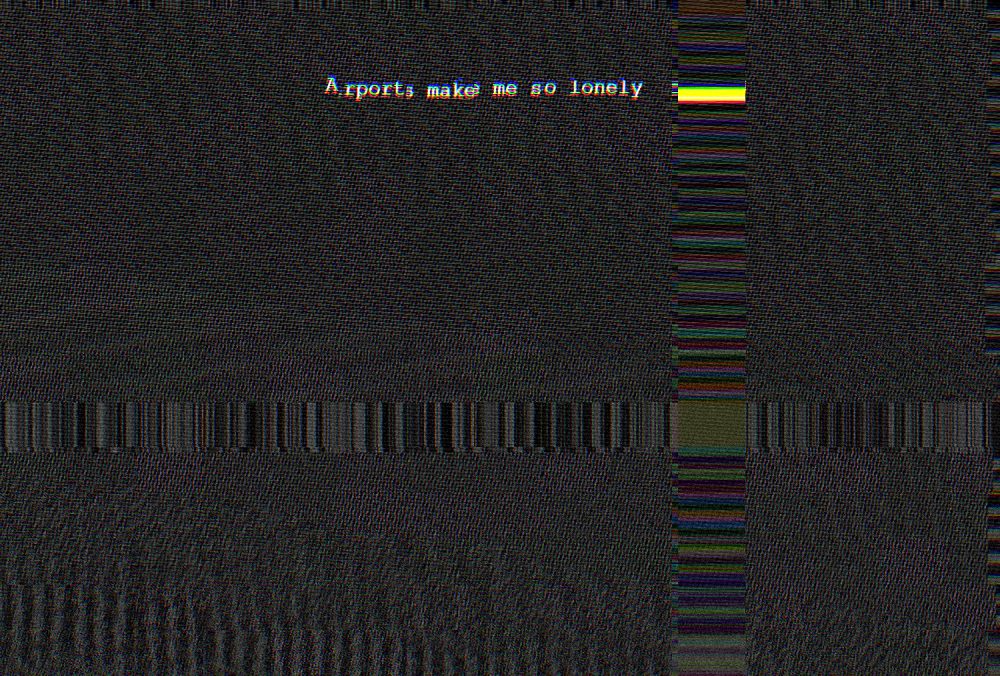 We’re living in the age of data and information. It is supposed to help us having a quality life, reach our goals faster and easier but it slowly makes us believe that the main reason of living is to reach a goal faster and before others, while totally forgetting the joy of being in the road.

We are frightened of being lonely and there’s no one to talk to about it. We are slowly fading among mass information.

We just talk in order to reach a reasonable result and we easily give up on people. We are just calculating, comparing and deciding! It’s just like searching the web and changing the keywords one after another.

We are forgetting this simple fact that we need to share our feeling and emotions in order to survive the loneliness we feel deep inside.

‘A Piece Of Me’ celebrates the power of sharing our deepest emotions and thoughts with each other, without hiding behind our digital egos. At least it lets us know we are not the only ones who are disappearing among these databases!

Arash Akbari (born 1987) is a musician, new media artist and designer, living and working in Tehran, Iran. His music explores the styles of experimental, ambient, drone and noise. He has released four LP albums so far and two more are underway. He’s also the co-founder and art director of BITROT, an independent experimental music and sound art record label based in Tehran, Iran. His works ranges from experimental, audio/visual performances to interactive installations and web based projects. He’s interested in generative systems, human-computer interaction, real-time graphics, intersection between physical and digital, and the ways in which technology shapes human life. His works has been exhibited in different festivals, exhibitions and galleries in Iran and around the world, such as 3D web Fest, SET Fest, Colomboscope and Graphical Web Conference.