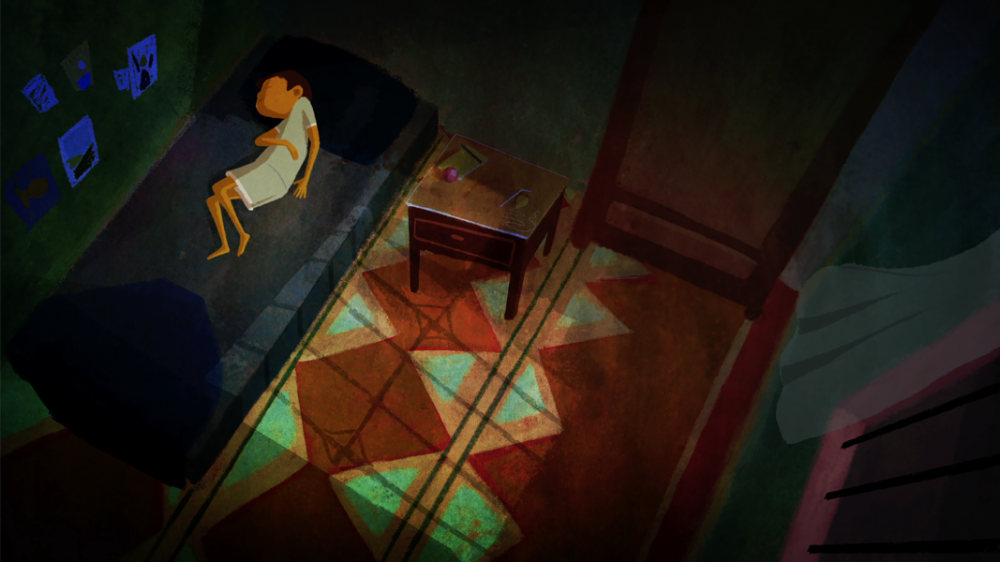 It’s a starry night when Oscar sees from his window… a little goldfish jumping on a dirty puddle! Two cats are watching from the shadows. Oscar will help the goldfish through a rampant adventure in a nighty Latin America, with the lack of water as a backdrop.