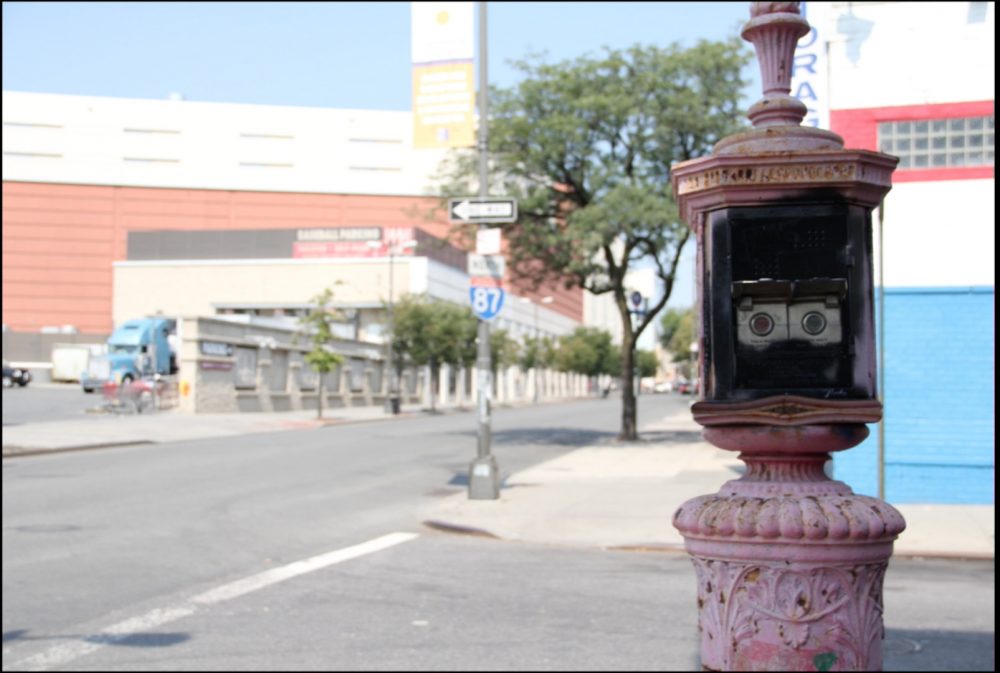 From the team that brought you “The Lost Tribes of New York City” comes a new animated documentary. “149th and Grand Concourse” captures the diverse voices of the South Bronx against a backdrop of rapidly changing streets. An animated portrait of New York city life in flux.

Andy and Carolyn are writers, directors, animators and co-founders of London Squared Productions. Since 1999, they’ve been creating films, music videos and animated content. Their award-winning films include “Subway Salvation” “The Backbrace” and “A Letter to Colleen” and have screened in hundreds of festivals including the Tribeca Film Festival, Annecy and the Ottawa International Animation Festival. In 2011, the Londons’ film, “The Lost Tribes of New York City” was featured in the MoMA show “Talk to Me”, an exhibition on the communication between people, technology and objects. Their newest films on the festival circuit include “Highway of Hell”, “Our Crappy Town” and the animated documentary “149th and Grand Concourse”. The Londons reside in Long Island City, New York.