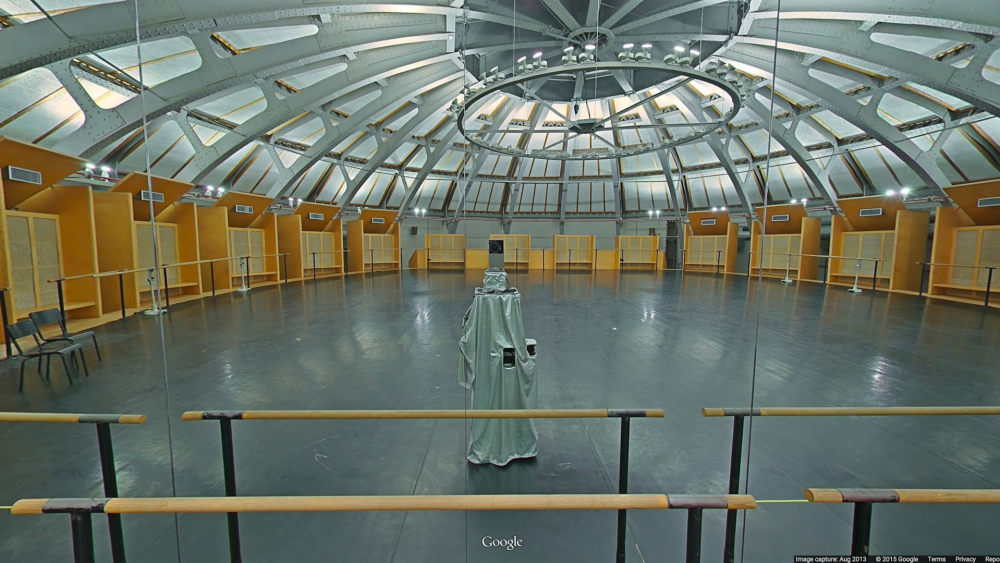 Sara is a Google Street View Camera and photographs the streets from the top of a Car. But when she listens to the music of driver Larry for the first time, something starts to shake in her. Deeply unsettled by this behavior, she searches for help at the common Google Search. Instead, Google just wants the best for its users and strengthens her desire. Quickly, this leads to an existential conflict with her actual camera use.

Tim Ellrich is a young German filmmaker, who is currently studying Fiction Directing at the Filmakademie Baden-Württemberg. At an early age, he began working in a cinema of his hometown and finished traineeships at professional film productions. Ellrich then moved to Vienna, where he studied Theatre, Film and Media Studies. He graduated with distinction and applied afterwards at the Filmakademie Baden-Württemberg. In his films, Ellrich tries to deal with the absurdities of daily life. They were screened at more than 350 international film festivals and his live-action short ‘Die Badewanne’ won the “Special Prize of the Jury” at the Clermont Ferrand Short Film Festival in 2016.