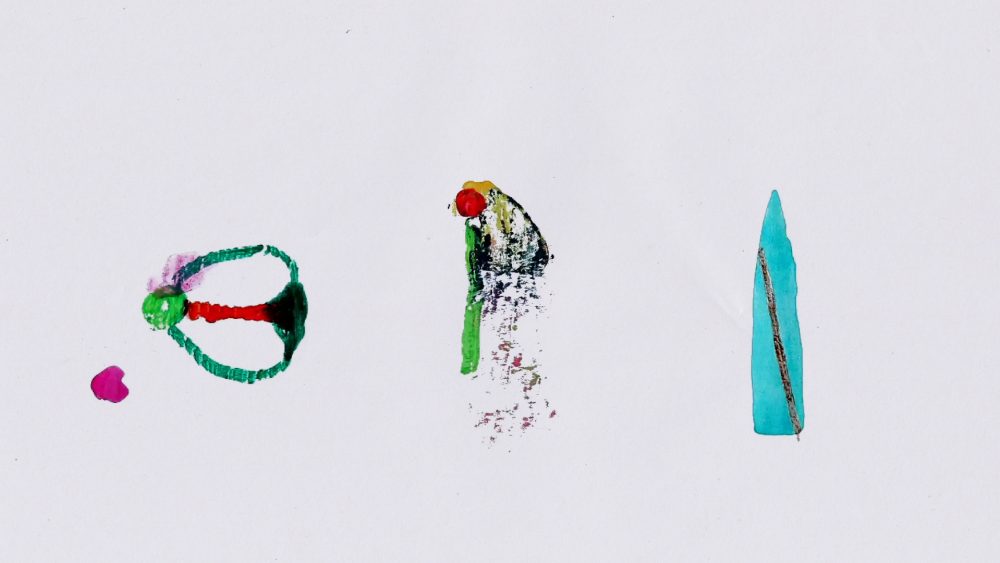 Sparkling and sensual choreography of the ingredients of an aphrodisiac beer.

French young director of Italian and Armenian origin, Ornella Macchia obtains her Diploma of Art profession in the ESAAT in Animation Film in 2010. At 21 years old, she continues her studies at ENSAV La Cambre where she directed several short films of various techniques. After a humanitarian project in Armenia, she decided to direct her graduation film “Armenian Papers” about a fruit merchant who offers his fruits and his story…

Simon Medard is a multidisciplinary artist who was at first interested in graffiti, drawing and painting. He has discovered video and animation during a training course at Camera-etc (formerly known as Caméra Enfants Admis). There, he directed his first animated short film, Nudisme Nocturne. Then he worked on various shootings with La Film Fabrique, Bubble Duchesse and the Collective Drag Attack. Fascinated by music, he combined sound and images by VJing. Since 2010, he works as an animator at Camera-etc where he coordinates animation workshops with children, teenagers and adults. He is also a co-founder and member of the Collective Digital Bal Musette.