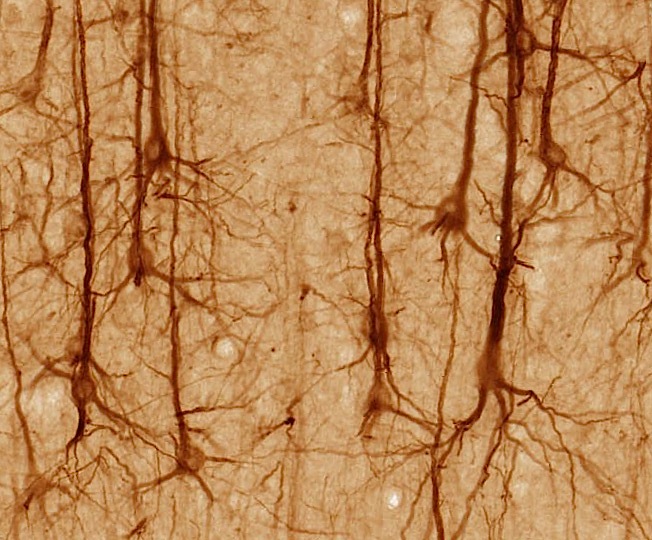 Mythological doppelgängers, computing machinery and intelligent behaviors – Alcmene’s paradox, Turing’s test and the undecidable problem of the ontological distinction between “natural” and “artificial”.

Some of the most central, foundational issues raised by AI research during the last 70 years may well be regarded as –mathematically formalized and engineered– technical implementations of a series of fundamental metaphysical, ontological and logical issues that constitute the very backbone of our 2,500-year-long philosophical tradition. And all –or almost all– of the aforementioned philosophical issues may, in turn, be regarded as further conceptualizations of themes and motifs encapsulated in a single myth, drawn from the universe of the ancient Greek mythology: a tale of (non-provable, yet non-falsifiable) seduction and adultery, bringing into play the figures of Amphitryon, his wife Alcmene and the notorious seducer god Zeus. The myth of “Alcmene and Amphitryon”, also known as “Alcmene’s Paradox”, seems to prefigure the famous “Turing test”, also known as “Imitation game”, developed and formulated in 1950 by Alan Turing in his paper “Computing machinery and intelligence”. Thenceforth, Turing’s conception has sparked a polyvocal, heated debate still raging to this day. The lecture aims at unraveling some serious misconceptions and myths commonly encountered in everyday discourse about “artificial intelligence”, while addressing, in a simple and comprehensible manner, the complex problem of “intelligence” in general.

This academic talk will be presented in greek.

Since 2009 till present, Dimitris Ginosatis (PhD) has been teaching, as Adjunct Assistant Professor of Philosophy & Aesthetics, at the “Digital Arts” Postgraduate Studies Program of the Athens School of Fine Arts. His research and teaching activity has been oriented towards a form of multidisciplinary epistemology, at the intersection of classical modern and contemporary continental philosophy, media ontology, 2nd order cybernetics, neurophenomenology and the scientific theories of aesthetic/sensory perception. He has written extensively on the subject of philosophy, aesthetics, epistemology and technical media and has delivered numerous lectures in (inter)national academic conferences, symposia, as well as in workshops, seminars and masterclasses (mainly in collaboration with the Ontario University of Arts & Design, the University of the Aegean and the Ionian University). He has translated into Greek thirteen books in the fields of 20th century continental philosophy (J. Derrida, M. Foucault, S. Kofman, P. Klossowski), 20th century contemporary art theory & aesthetics (N. Bourriaud), ethics & biotechnology (M. J. Sandel) and 18th-19th-20th century french literature (M. de Sade, G. de Maupassant, J. Tournier). He has also translated into Greek essays by Sigmund Freud, Gilles Deleuze, Friedrich Kittler and Vilém Flusser.