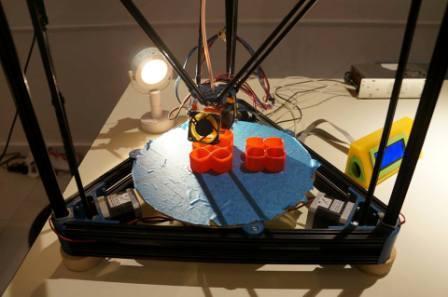 Introduction to 3D Printing, learning the basics of the procedure and the steps to take from idea to execution. Designing in 3D with the use of computers and the web-based 3D Design Software. Every class will create model prototypes for printing, keeping their 3D creation as a workshop souvenir.

Graduate in 3D Design (IMO) from Bath Spa university (BA). His internship involved subjects that dealt with lancdscape architecture in the Stavros Niarchos foundation (cultural center). Recently he has been working on the craft of lasercutter, with people who are active in the world of design and graphic arts. He is the co-founder of Athensmakerspace.