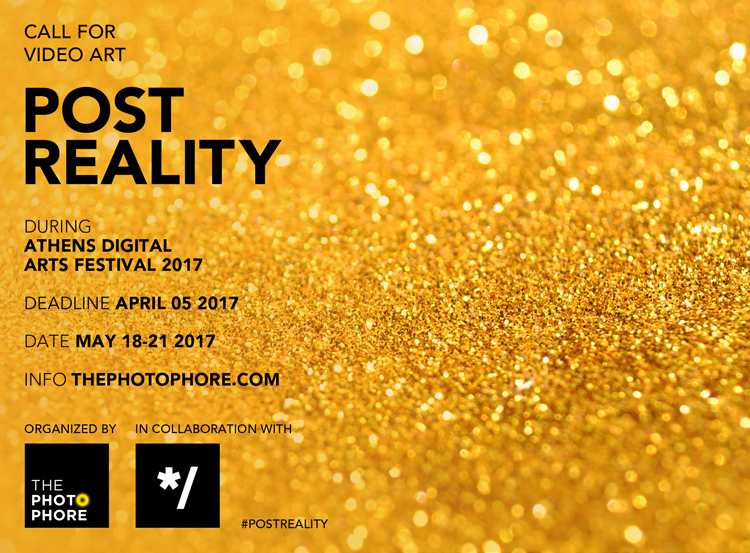 Based on this year’s theme #PostFuture and the sub-category #PostReality, Athens Digital Arts Festival, in collaboration with the international website The PhotoPhore, called artists to show the infinite possibilities that reality offers to overcome itself. Technology, dystopia, utopia, parallel universes, dreams.

The PhotoPhore is a web based platform about contemporary art, photography and architecture. It curates high quality content, dedicating its attention on projects characterized by a great visual impact and distinctive concepts. The PhotoPhore strongly believes in art and culture sharing and it’s always open to start a dialogue and built partnerships with art festivals, galleries and contests.

#PostFuture: The elusive transition of digital culture is shaping a future ‘beyond digital’, where the physical and the digital are merging. Today, as the digital culture has been stabilized into our everydayness and reflected from the coherence of the ‘real – virtual’ boundaries, we are moving forward to a more abstract creation. The necessity of innovation and excess of limits is a primary goal, imposed by the ever evolving technological fetish.

#PostReality: Reality exists only in the present. Every person lives his/her reality here and now; it’s the context in which everyone lives and is influenced by. The existence itself is the main factor that modifies reality and, at the same time, in an endless cycle, the alteration of the context is the reason of new changes in the existence. Contemporary reality is always full of input and possibilities: new technologies that remove space and time boundaries, scientific discoveries, the limitless power of imagination and endless possibilities of actions, constantly introducing new scenarios.

“Pausa” was inspired by a physical phenomenon in which an object that exceeds the speed of propagation of sound (1.200 kilometers per hour) goes into a kind of capsule of silence. This consists of a combination of natural and industrial materials. This video exhibits a saturated stage of silence and stopped in time to question the fundamental connection between space-time and ourselves. 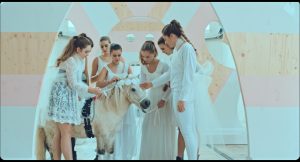 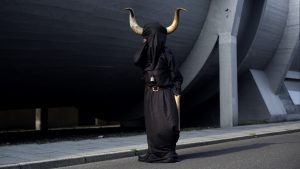 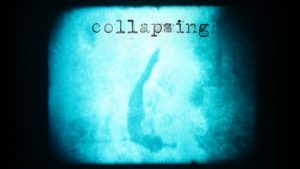 An exquisite corpse about the end of the world, made with found 8mm footage. 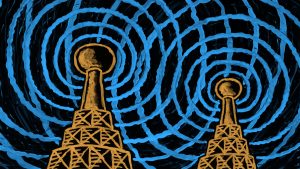 An abstract movie about the relentless cycle of life, including growth and decay, and wonder and awe. 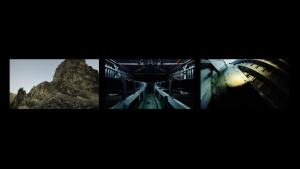 A singularity is taking place

A film that explores the different identities of contemporary societies.

Spectral reflection of the work of Philip S. Dick (“Androids dream with electric sheep”), does the video leads us to the possibility of wondering if we humans can dream on Facebook? 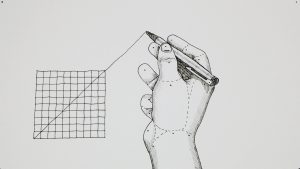 In this hand drawn animation, a line is being extrapolated through a grid. When the line surpasses the boundaries of the grid, the process spreads to and reflects on its surroundings. Beyond each boundary, the extrapolation of movement is causing deformation in a systematic but speculative way.

The film is a vision of a dark dystopian future, potentially resulting from capitalism, mass production and non-sustainable use of resources. Facing those challenges, the body itself and therefore the protection of it regains tremendous importance. Metaphorically, the film displays the enormous significance of the equilibrium of body and mind for health and our contentment as human beings. 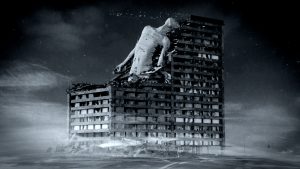 In a destroyed land, someone or something is building a new Rebis made by flesh and technology. 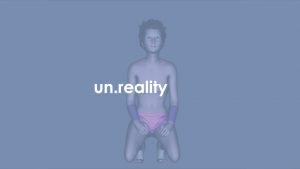 Staging a virtual character confronted with its own non-reality, Un.reality juxtaposes virtual codes and programs of reality in a kind of fantasized screen which acts as the border between two worlds. 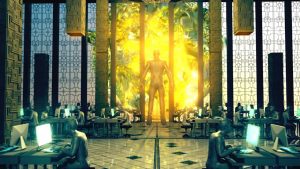 Consciousness is decoded and expanded from the body. What we once understood as history, a linear sequence of memories, is now one collective intelligence. 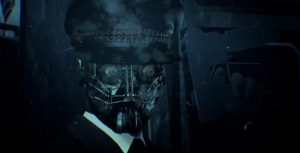 Mankind was managed by AI and birth was forbidden. Although AI’s threatening, illegal birth laws are no end of mankind’s desire. The parents and children would be killed if exposed by the government. The couple was chased by AI and was running away.