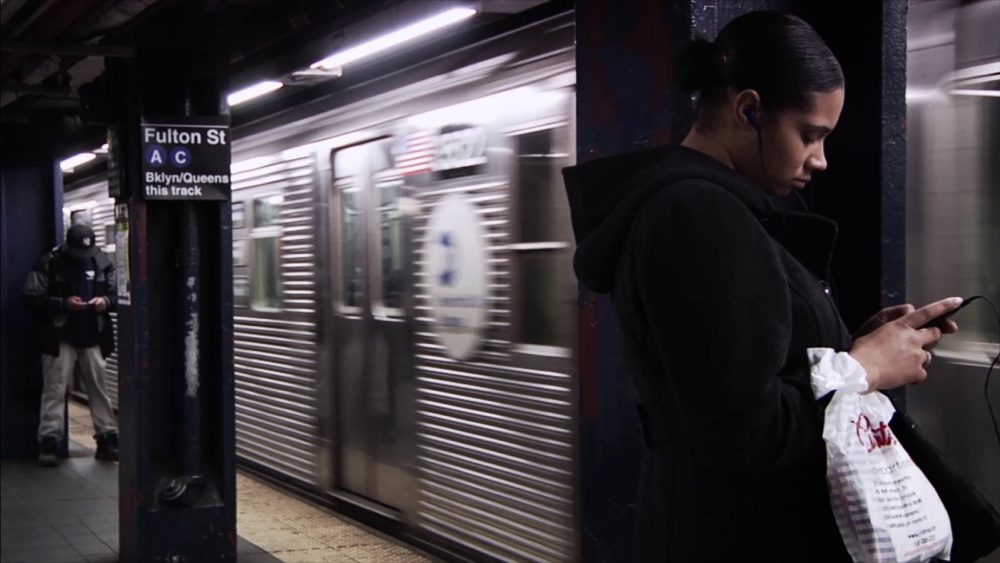 “IN LIMBO”:
1. Lit. In a netherworld, neither heaven nor hell.
2. Fig. Abandoned, forgotten, on hold.
3. Computer Science. Said of data erased from a system, but not yet deleted from its storage media.

What if the Internet could dream of itself?

Dans les Limbes is an inner journey into the Internet, as if there was nothing left but the planetary network, dreaming of itself. It is a philosophical tale narrated by Nancy Huston, who wakes up in the limbo of our global interconnected memory, and meets its strange life, inhabitants, pioneers (Google CEO or Internet founding fathers, like Ray Kurzweil, Gordon Bell, Brewster Kahle, Laurie Frick, Cathal Gurrin, etc).
While drifting into this giant memory, exploring its dreams and fears, she starts chasing the essence of nostalgia. Are we building a new cathedral, for a new civilization, or the biggest cemetery of our history?

In 2009, he created his production company, Providences.

In 2011, he produced and directed  In Situ, a feature documentary about artistic interventions in the urban space in Europe, which received the Best digital documentary Award at IDFA in Amsterdam in 2011 and the Best film award at London Doc Fest in 2012.

In 2015, he produced and directed Dans les limbes (English title: In Limbo), a documentary essay and interior voyage into the limbo of the Internet, as if the global network was dreaming of itself. The film premiered November 2015 as part of the international competition of CPH:Dox in Copenhagen.