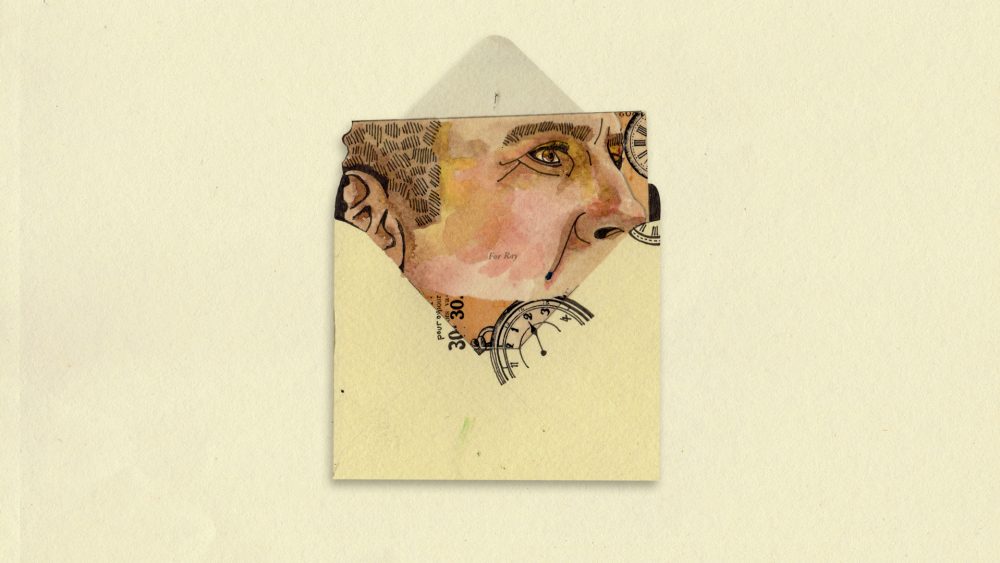 ‘For Ray’ is a celebration of human kindness, and pays homage to how small acts of kindness can make a profound difference in a person’s life. In a world that is increasingly becoming more and more politically volatile these reminders become ever more potent and important. This animation is credited to Ian Monroe who provided the story for this animation based on a true story.

Since completing an MA in Fine arts at Central St. Martins in 2001, Heidi Stokes has screened and exhibited her work nationally and internationally. Heidi has been selected for numerous film festivals and events, beginning with her very first move to creating animation films in 2011, which was shown in the festival ‘Anima Call’ in Greece in the Contemporary Art Centre of Thessaloniki. In 2011 “A picture of tomorrow’s world” was screened at the Rich mix cinema Bethnal Green, in collaboration with the cabinet of living cinema, a meeting of artists dedicated to creating “living cinema” experiences through live performance. She was then selected for the 1st International Women’s Animation film festival in Vienna titled “Tricky women”, that has since been recognised as one of the leading animation festivals to apply for. More recently, she was selected for the BAFTA at the London Short film festival (LSFF) which screened at the ICA, London, and Melbourne International Animation Festival. Heidi Stokes makes animations, which specifically question or re-evaluate our psychological needs, by reinventing the meanings of objects, spaces or people.