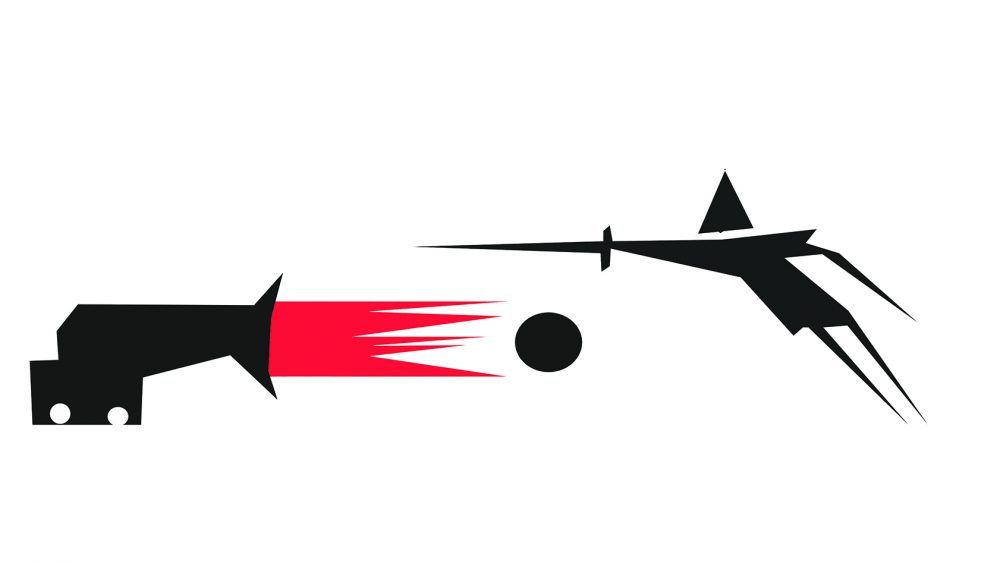 An animated adaptation of the famous Shakespeare poem “All The World’s A Stage” narrated by the renowned Shakespeare actor and director Samuel West (Royal Shakespeare Company).

Hannes Rall (aka Hans-Martin Rall): Associate Professor (tenured) at the School of Art, Design and Media (ADM) at Nanyang Technological University in Singapore. Hannes is also an illustrator and independent animation director. Hannes Rall has shown his work in exhibitions and screenings and has been an invited speaker for workshops and conferences in more than 20 countries and over 250 film-festivals worldwide. His research and artistic work is focused on adapting classic literature for animation and the transformation of traditional Asian art forms for animation. He is currently working on the script for the animated feature film “Die Nibelungen” (funded by MFG Baden-Wuerttemberg) and two new animated short films: “As You Like It” (adapted from Shakespeare) and “The Story of the Ghost Ship” (co-directed with Kathrin Albers, adapted from Wilhelm Hauff).