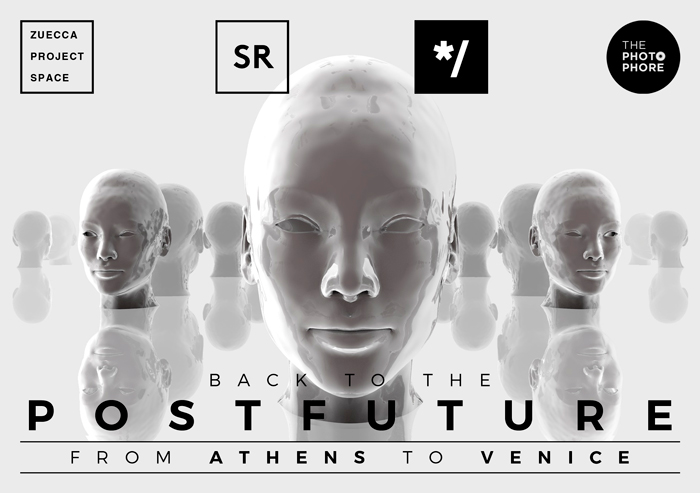 “Back to the POSTFUTURE” is the new exhibition organized by the Venetian organization Zuecca Projects at Spazio Ridotto, Venice, and curated by ADAF – Athens Digital Art Festival and the PhotoPhore.

“Back to the POSTFUTURE” presents a selection of the video artworks initially included in the 13th edition of the Athens international festival of digital art, ADAF. 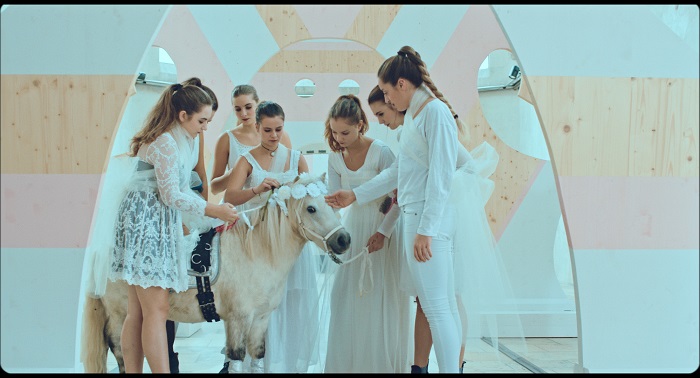 In the first part of the exhibition, the artists selected by ADAF curators Elli-Anna Peristeraki and Eirini Olympiou, ‘transcend’ the digital culture and exchange opinions under the theme #PostFuture.

The elusive transition of digital culture is shaping a future ‘beyond digital‘, where the physical and the digital are merging. In the late 90’s Negroponte stated that “the digital revolution is over“. Almost two decades later and having accepted that the digital culture has been stabilized into our everydayness, we are moving forward to a more abstract creation. The necessity of innovation and excess of limits has been a primary goal imposed by the ever-evolving technological fetish. 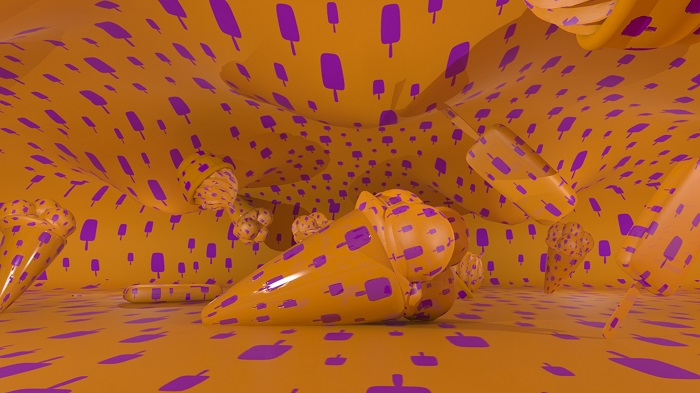 Pamela Stefanopoulou, The Voices of Silence, 2015. Still image courtesy of the artist

In the second part of the show, a selection of the originally-programmed films presented by The PhotoPhore, explores the theme #PostReality, investigating the infinite possibilities that reality offers to overcome itself. Technology, dystopia, utopia, parallel universes, dreams.

Reality exists only in the present. Every person lives his/her reality here and now. The existence itself is the main factor that modifies reality and, at the same time, in an endless cycle, the alteration of the context is the reason of new changes in the existence. Contemporary reality is always fuller of inputs and possibilities: new technologies that removes time and space boundaries, scientific discoveries, the limitless power of imagination and the endless possibilities of actions, constantly open new scenarios. 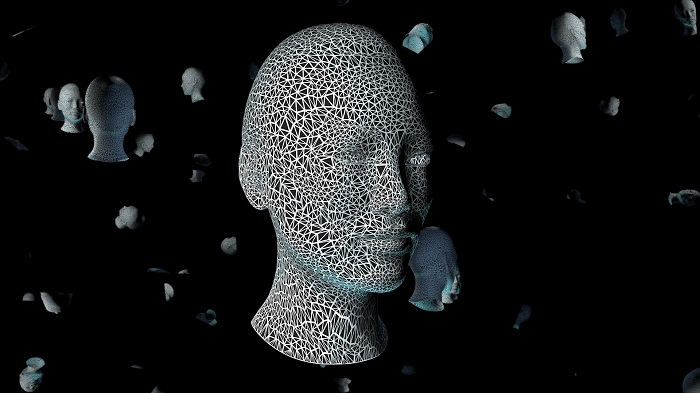 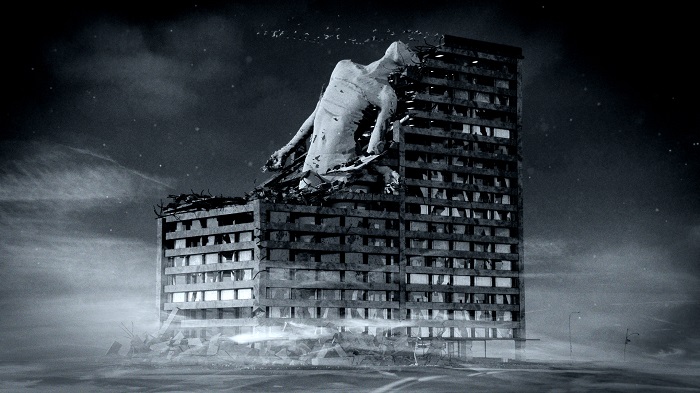