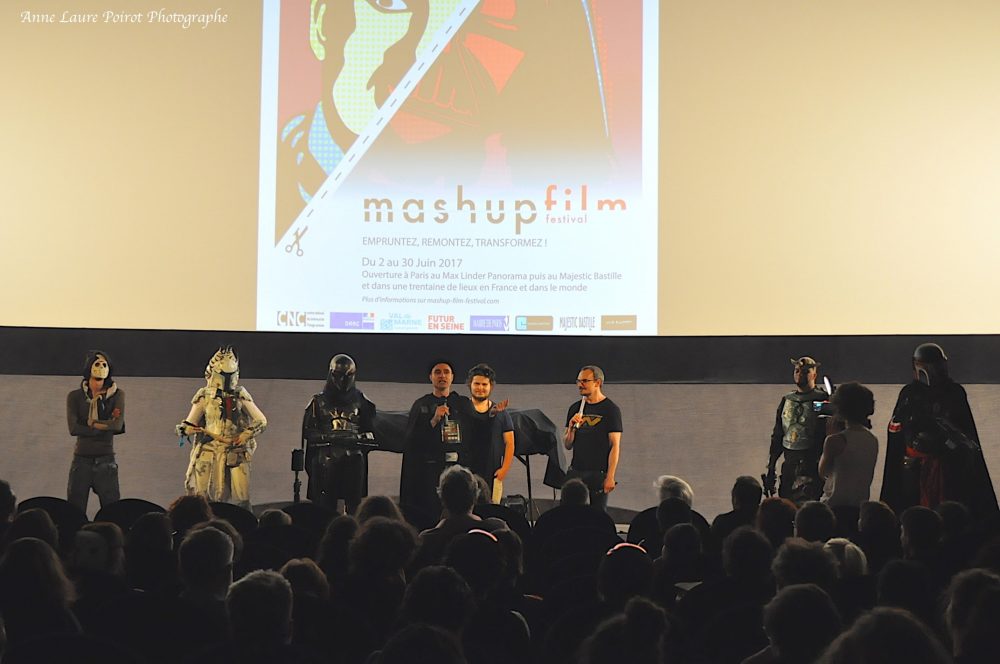 In the framework of its parallel actions and international partnerships, ADAF2017 collaborated with Mashup Film Festival and presented a rather interesting project/screening, on Saturday 3 of May, in Paris.

Found Footage and Mashup Cinema both dealt with the notion of memory and were part of the family of “recycling” or “second hand” cinema. But they were quite different in form and opposite in a way : found footage used forgotten materials in order to offer them visibility whereas mashup used mainstream elements already very familiar to the public and messesd around with them.