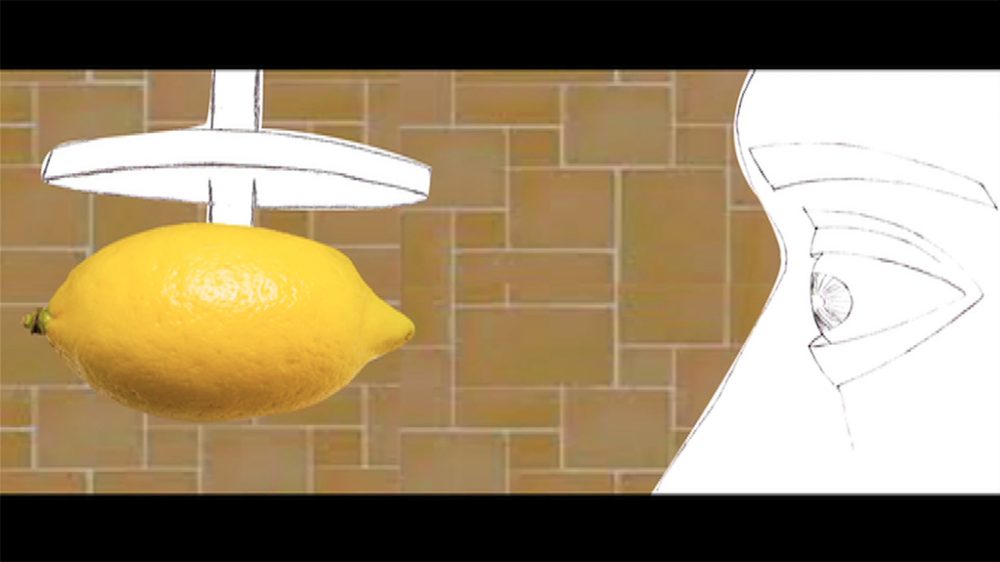 A rabbit goes on an exploration on a submarine, which accidentally enters the drainpipe of a shower booth in a house. In search of bright light, it peers through a periscope above the surface of the water, to be confronted by a pair of human legs taking a shower.

This film portrays an allegorical figure on an ego trip. It is not about any specific public persona but about a human in his/her private life. The intention of this dreamlike narrative was to, gradually yet powerfully, induce in the audience a silent message to be outside of themselves, to de-familiarise and reach self-awareness.

Seungjo Jeong worked as a software engineer in his home country, South Korea, before he decided to embark on a new journey in 2010. He received a BFA from the School of the Art Institute of Chicago, USA in 2015. He currently lives and works in London, UK, where he is now attending an MA in Painting programme at the Royal College of Art. After his first solo presentation at the Hockney Gallery, London, Jeong has further exhibited in a number of international exhibitions including at Historic Centre of Athens, Athens; Research House of Asian Art, Chicago; Sejong Museum of Art, Seoul and the Houses of Parliament of the United Kingdom. In 2016, he has also been selected for Bloomberg New Contemporaries.