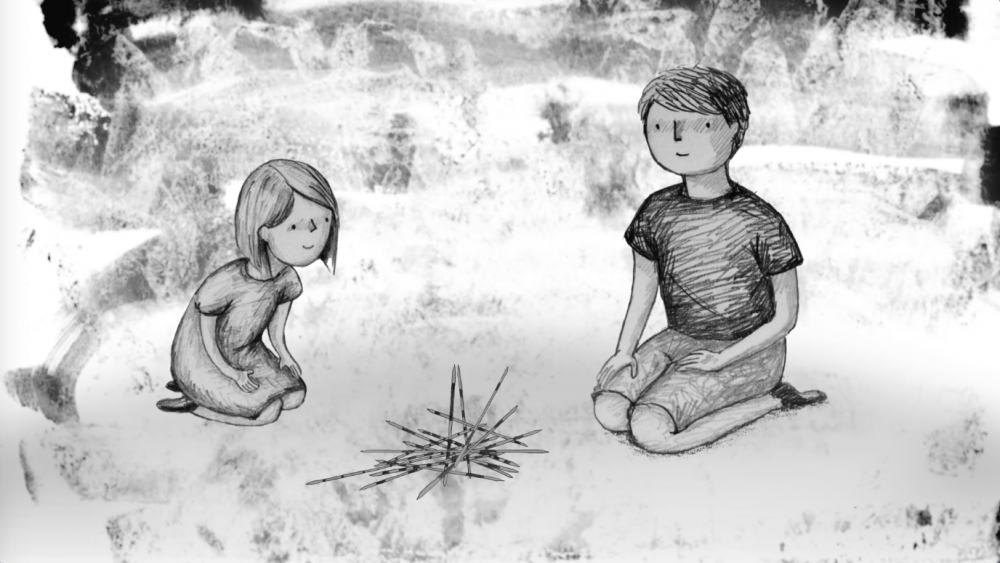 How to escape and survive traumatic experiences? One woman and two brothers give us two parallel narratives of their emotional healing journeys.

Raquel Felgueiras was born in 17th November, 1982, from Porto, Portugal. She has a degree in painting from FBAUP and has a postgraduate degree in Design from FBAUL. In 2012, she finished her Masters in Animation Cinema at UWE, Bristol, which resulted in her first short film “White”. The film was selected for several international film festivals and received the award “Young Portuguese Filmmaker” in 2012 at CINANIMA Festival. She currently works in animation and illustration and at the same time exposes her artworks, which includes design and video, between Portugal and England.